Blog - Latest News
You are here: Home1 / In the News2 / Is this South Florida startup headed for an IPO?

Venture capital database CB Insights released Tuesday its 2017 IPO Pipeline list. Among the hundreds of companies predicted to be headed for an initial public offering next year is South Florida e-commerce platform Chewy.

Since being founded in 2011 with an investment of just $50,000, the Dania Beach company has passed the $1 billion revenue mark — a sizable bite out of the online pet product market, which projected to grow by about 9 percent annually, according to IbisWorld, a market research group. (Overall, the pet products market is worth about $40 billion — just $10 billion fewer than the U.S. auto industry.) 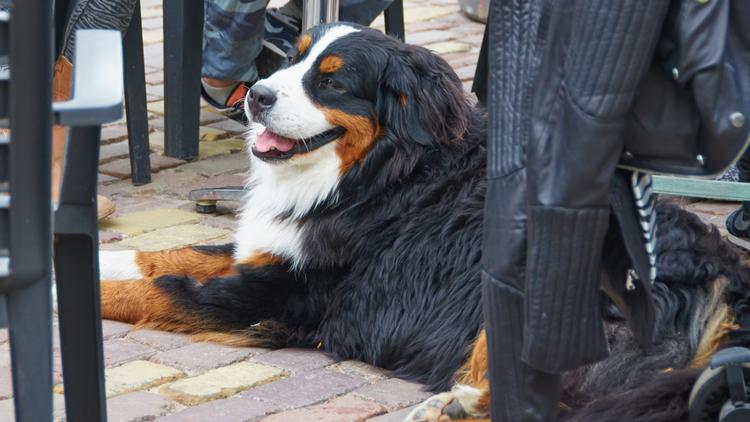 Chewy, now nearly 6 years old, has captured about 50 percent of the online pet market, according to some estimates, despite competing directly with established companies such as PetSmart. Just last month, it signed a lease for 663,000 square feet of industrial space in Dallas for a new distribution facility.

This year was a slow one for IPOs. Miami-based investment banking firm Cassel Salpeter & Co. released in October a quarterly review of technology investment activity, which showed a cluster of public offerings amid a mostly stagnant 2016. The slowdown can be attributed to a strong private equity market, the presidential election and even Brexit.

But momentum is expected to follow, said Jim Cassel of Cassel Salpeter & Co. CB Insights echoed the assessment in its IPO Pipeline report.

“2016 did not turn out to see a flurry of tech IPOs as companies continue to access funding privately. But as companies in the pipeline continue to mature, increasing calls by investors for companies to go public, and a slowing down of deep pocketed investors like mutual funds and hedge funds financing late-stage startups, the drumbeat for a busier 2017 is getting louder.”